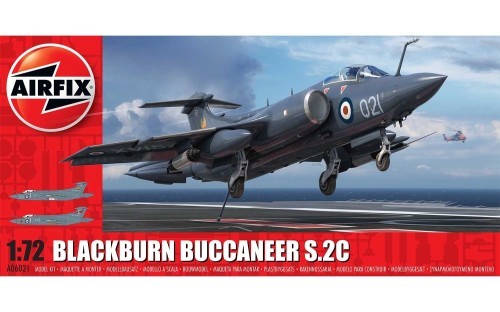 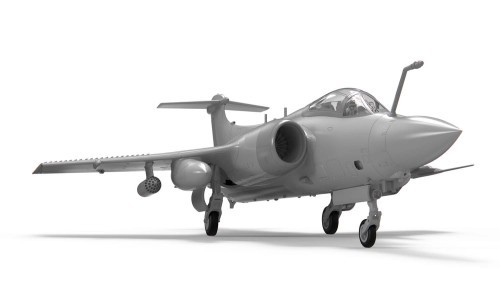 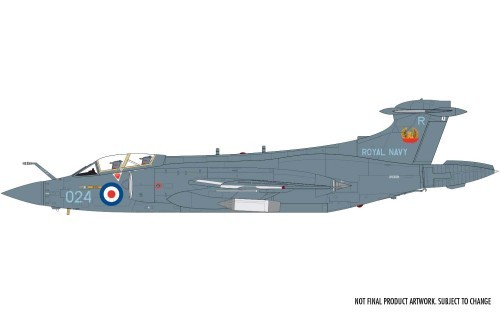 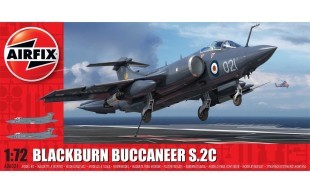 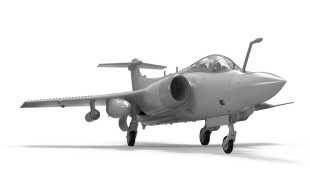 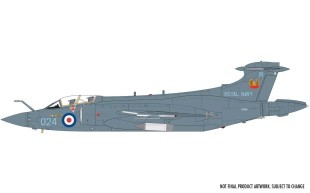 #57 06021
$55.95
This item is currently Out Of Stock
Pre-Order Now and we will dispatch your order the moment it becomes available.
Scale 1/ 72 Brand Airfix Overview

The mighty Blackburn Buccaneer was one of the most capable low-level strike aircraft of the Cold War period, originally entering Royal Navy service in 1962 to counter the significant threat of a massive Soviet Naval expansion programme. Rather than face the crippling cost of building new ships of their own to meet this threat, British thinking at the time was to use their new strike jet to destroy the Soviet ships with a combination of conventional and nuclear weapons. Capable of extremely high speeds at low level, the Buccaneer proved to be the ideal aircraft to keep the Warsaw Pact countries on their toes, even though the performance of the first Buccaneers to enter service was affected by a lack of power from their two de Havilland Gyron Junior engines.