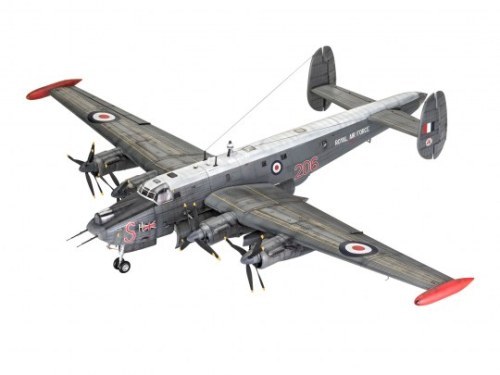 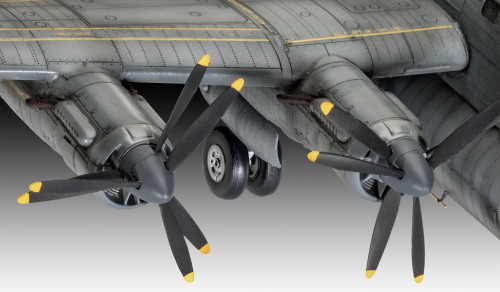 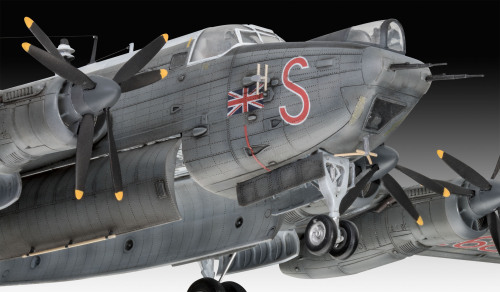 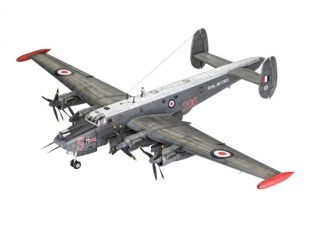 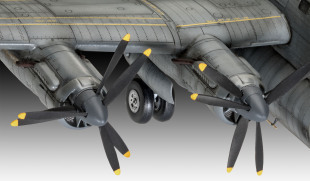 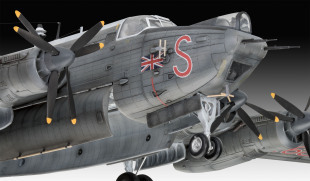 Modelkit of the Avro Shackleton MR.3, a famous long-range sea reconnaissance aircraft of the RAF. From 1955 the version MR. 3 was put into service; it got a nose gear, additional tanks and partly a Viper auxiliary engine.