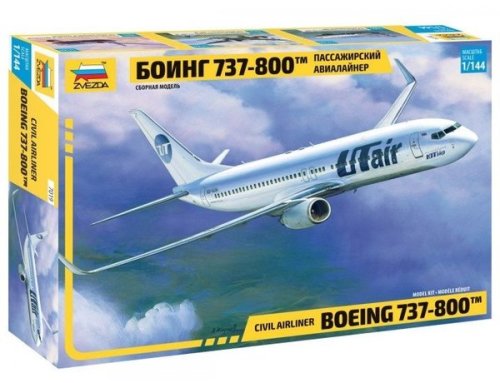 The commercial airliner Boeing 737-800™ is a flagship model of the NG (Next Generation) family of Boeing 737™ aircraft. The aircraft has replaced the model 737-400™ and stands out with new redesigned wings of larger area, tail, glass cockpit (digital cockpit) and quieter engines with more fuel efficiency (CFM56-7).

Manufactured by Boeing Commercial Airplanes, the 737NG was a two-jet engine narrow-body aircraft that was operating with airlines since April 1998, and has had 4000+ commercial jets ordered. It has been the most popular type among all aircraft of the 737™ Next Generation until its production was stopped in 2019 with final jet deliveries made in January 2020. It is now replaced by the newer fourth generation 737 MAX.

Assembling Details:
This 1/144 Plastic Assembly Kit is an unassembled and unpainted model that needs to be built using tools and plastic cement. 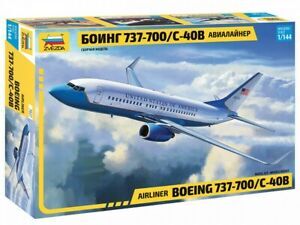 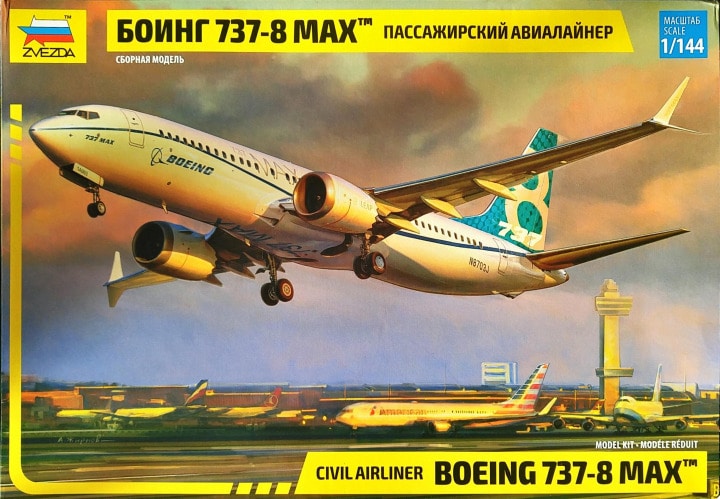 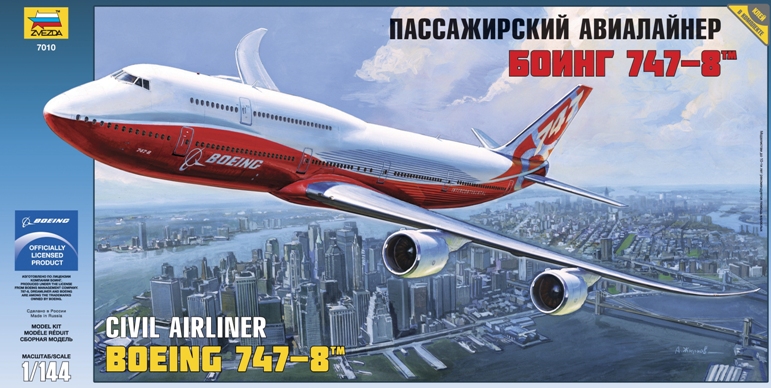