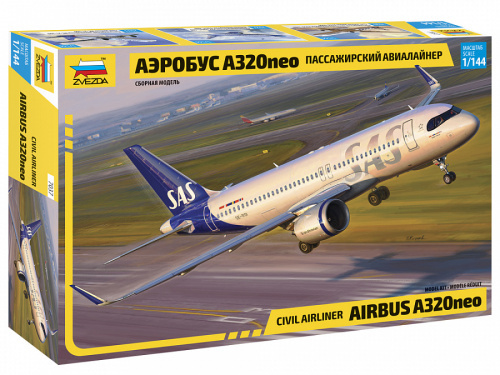 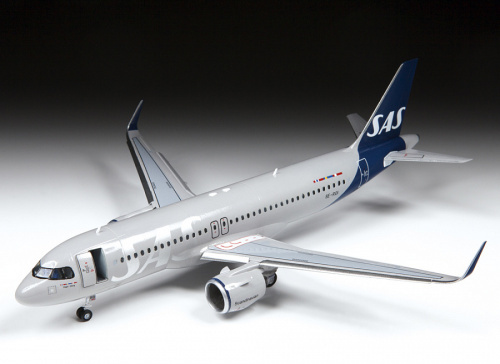 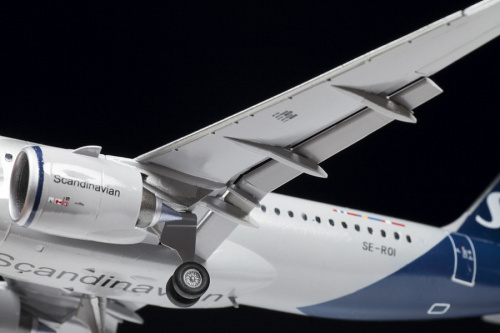 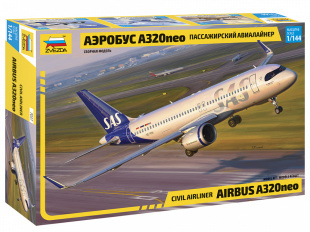 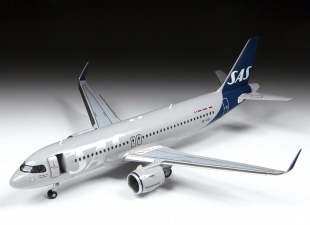 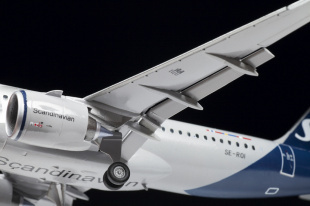 The Airbus А320neo airliner is a modified version of the very popular narrow-body A320 plane. The plane made its first flight in September 2014. In comparison with the А320, it can take on up to 195 passengers. Its overall design is similar to the basic А320, but the main distinction between the new plane and the previous generation are more powerful and fuel-efficient engines.

Fuel consumption is reduced by 15%, increasing the airliner’s flight range by appx. 900 km. Noise levels are the lowest of it`s class. The neo version is easily distinguishable by sharklets on the wing tips, improving the aerodynamics.