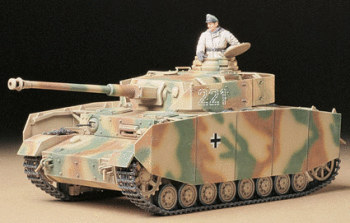 During WWII, the most important tank used by German forces throughout the entire conflict, also being the most produced was the Panzer IV. This is a 1/35 scale plastic assembly model kit of the German Pz. Jpfw. IV Ausf.H Early Version which is generally regarded as the definitive model of the Panzer IV tanks. The model accurately depicts the tank with its powerful 48 caliber 75mm gun and Schurzen that surrounded the tanks sides and turret. Set includes two kinds of hull front plates and sprocket wheels to allow you to create a model from different dates of production. Also included is a Tank Commander figure wearing a military winter issued jacket. 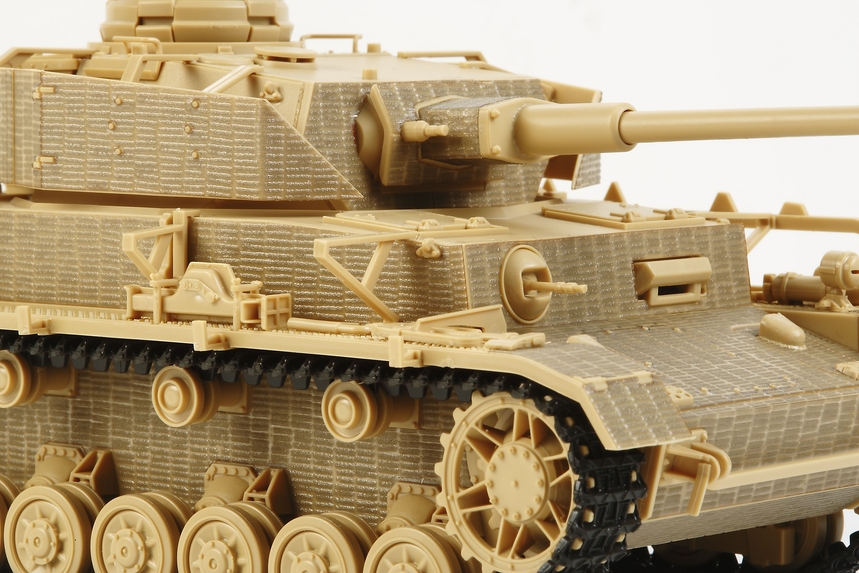