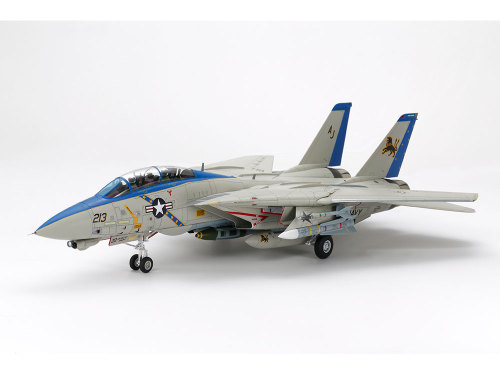 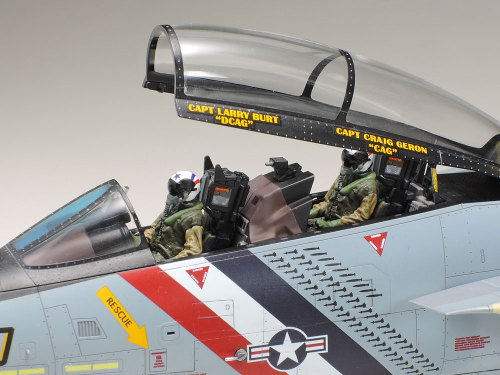 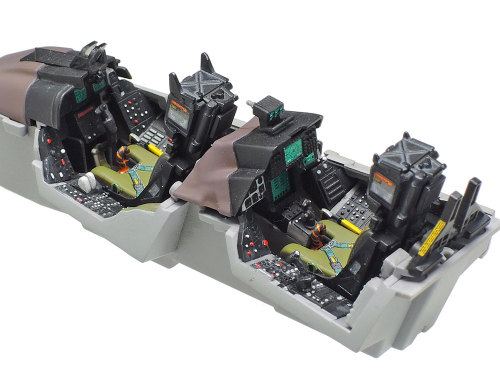 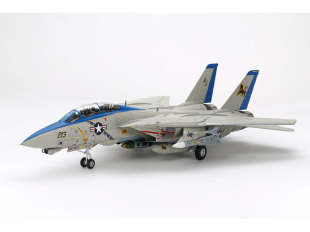 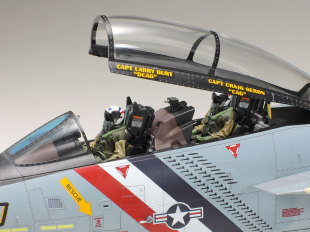 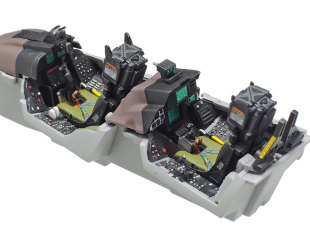 A Refined Cat
The highly successful F-14 Tomcat was in service for over 30 years, evolving from its initial role as a carrier-based fighter into a multirole aircraft with bomber and reconnaissance capability. As part of that process, it was fitted with camera pods from the 1980s, and then from the 1990s bestowed with air-to-ground attack and long range bombing mission capability. F-14D aircraft had improved power with General Electric F110-GE-400 engines and major upgrades to weaponry and avionics, making it perhaps the most polished of the Tomcats. 55 in total were supplied, and reached units from 1992, serving in skies over Iraq and Afghanistan.