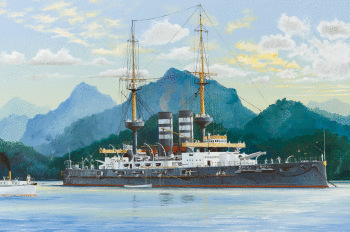 HIJMS Mikasa in January 24, 1899 at Vickers shipyard construction. Handover ceremony was held on March 1 in Southamptonhanded over to the Japanese navy. July 17 to reach theportofMaizurudomicile.

December 28, 1903, Mikasa become joint fleet flagship. February 6, 1904 began to participate in Russo-Japanese War. August 10 to participate in theYellow Sea. December 28 intoKurerepair. February 21, 1905 to reach the town ofBay, then to the ground as a stronghold in theTsushimaStraittraining. May 27, inTsushimaStraitand the Russian Baltic Fleet naval war on the 28th. Mikasa in the Battle of Tsushima Strait led the Japanese combined fleet into a most decisive naval battle in the history of the Russian fleet is almost completely wiped out. On the other hand, the Japanese lost only 116 individuals and three torpedo boats.

September 11, 1905, Mikasa inSaseboharbor because the rear of the ammunition depot explosion and sank, the accident total 339 dead. August 8, 1906 to salvageSasebofactory for repair, the first Fleet flagship again on April 24, 1908 active duty.

1914 Mikasa make decisions based on the Washington Naval Treaty of waste ships. September 1, 1923 because of the Great Kanto Earthquake hit make Mikasa docks, flooding, September 20 Expulsion in the Imperial Navy .

According to the Washington Naval Treaty of waste after the ship, the Japanese nationals to save sports Mikasa of very enthusiastic, Japan's place as the disintegration of Mikasa Park, and the various efforts to save under, has been preserved. 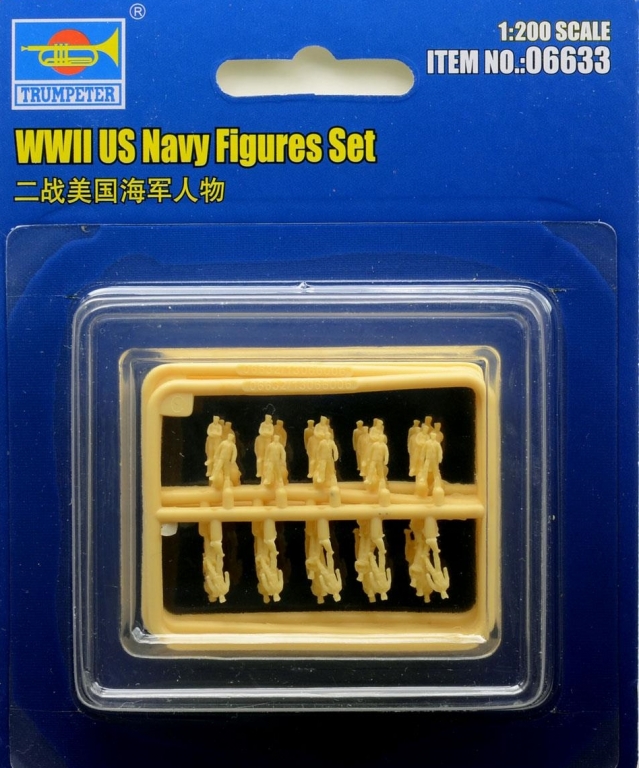