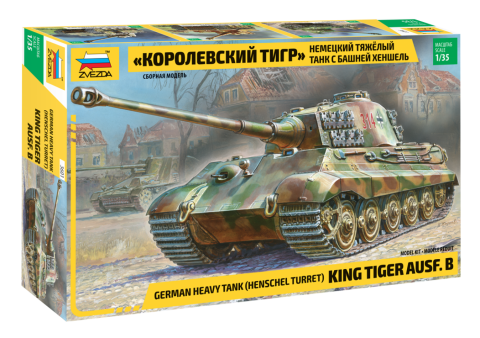 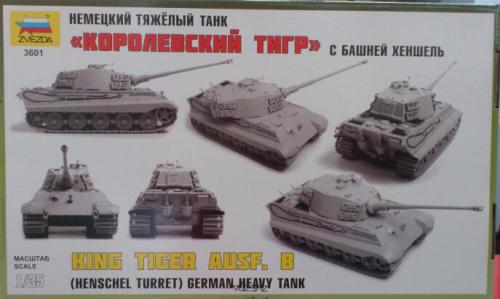 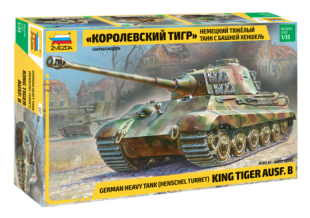 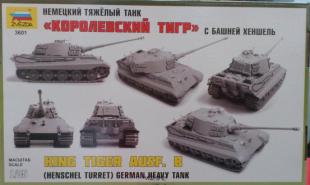 #Zv 3601
$54.95
This item is currently Out Of Stock
Pre-Order Now and we will dispatch your order the moment it becomes available.
Scale 1/ 35 Brand Zvezda Overview

The King Tiger was the heaviest production tank of World War 2. With its powerful long barreled 88mm gun it was capable of destroying a Sherman tank from a 3,500 m distance. The King Tigers were issued to the army in February, 1944, and were first used in combat already in May, in battles near Minsk.  Two companies equipped with these formidable machines participated in the Battle of Normandy, during the D-Day. The King Tiger operated by the experienced crew was the most dangerous enemy for any tank. 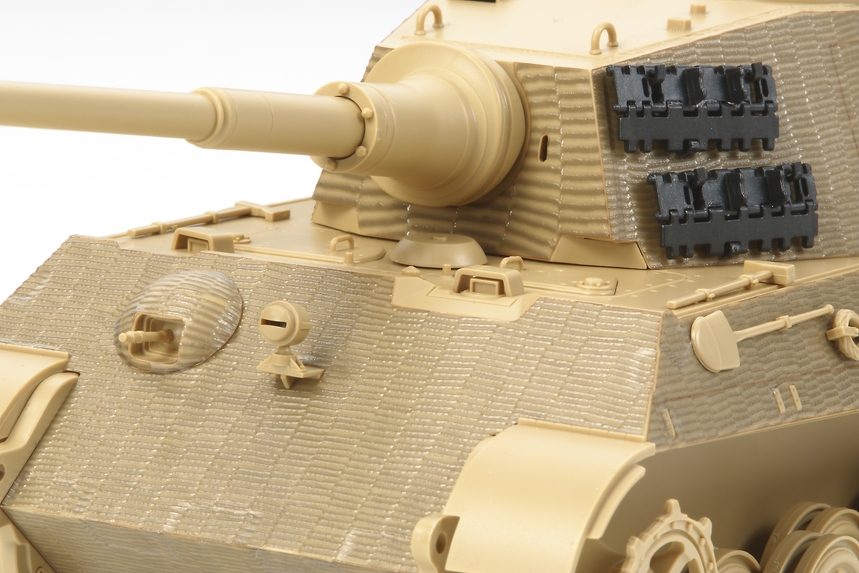