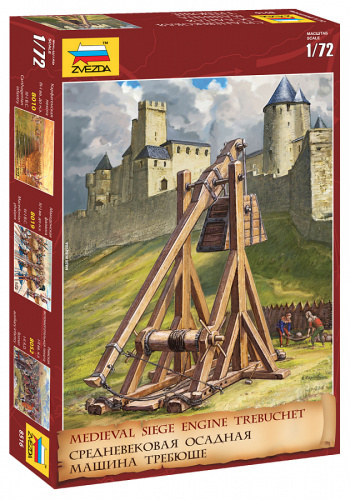 The Trebuchet is the most powerful long-range throwing machine in the history of mankind. The name of the siege machine comes from a French word . These catapults were brought to medieval Europe by the Arabs, who called them “Manjanik”. In Russia, such a machine was called a "Vice”. Trebuchet shoots on a hinged trajectory and is perfect for shelling fortresses. This huge machine is capable of throwing a 20 kilo stone at a distance of 400 meters. The total weight of the ready-to-fire trebuchet is approximately 20 tons. The rate of fire of this powerful siege weapon with a team of 12-15 people was two shots per hour only. 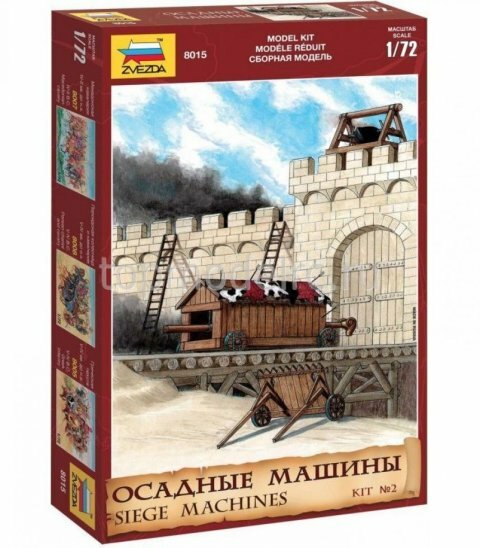