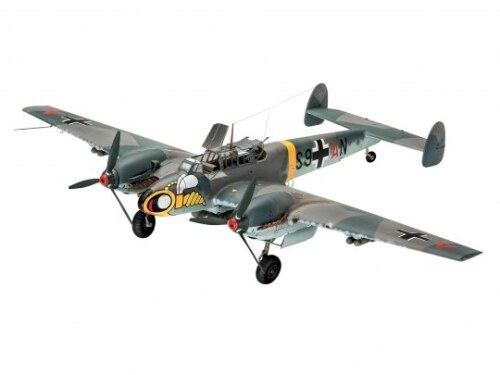 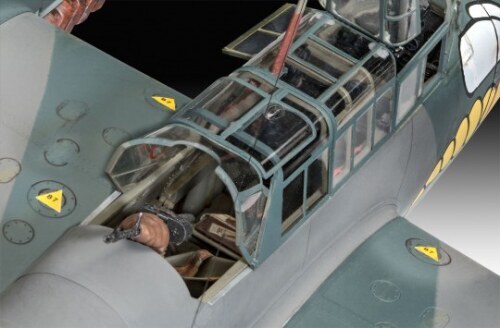 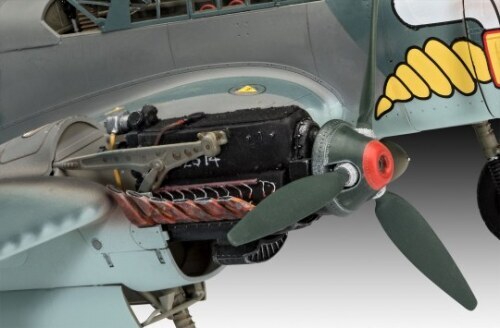 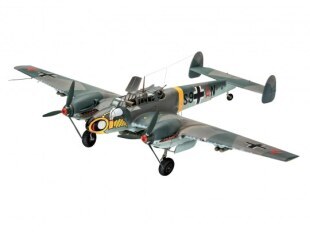 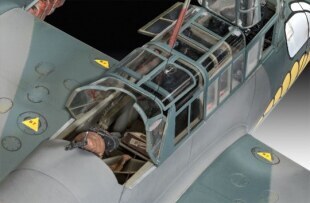 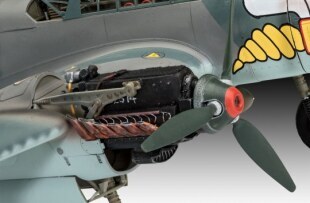 The Bf110 was one of the most versatile and most produced 2-engine fighter aircraft of the Luftwaffe in World War II. It was mainly used as a fighter bomber and destroyer. The twin-engine fighter had a crew of two and a long range.