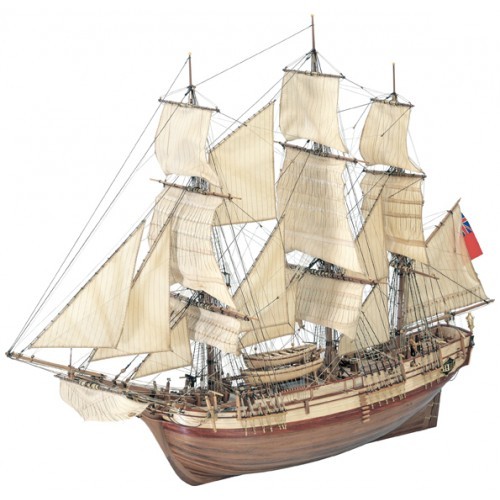 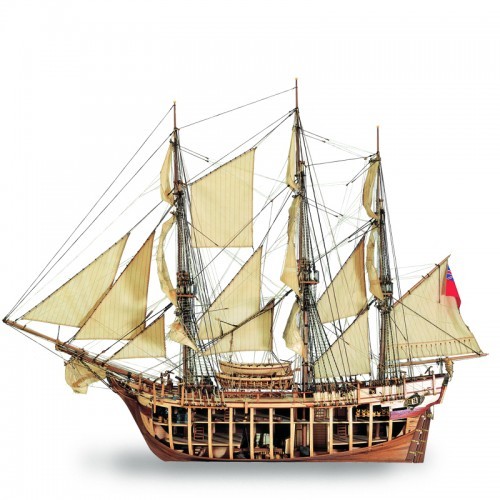 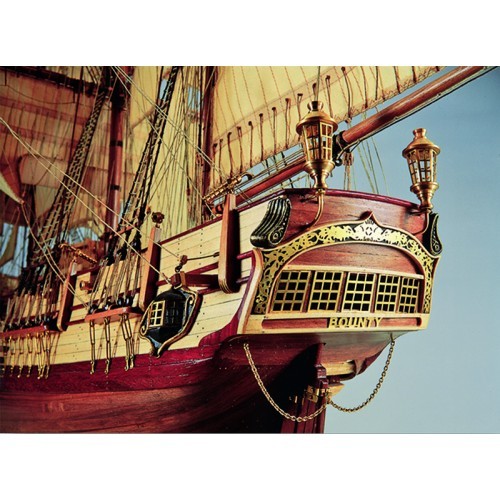 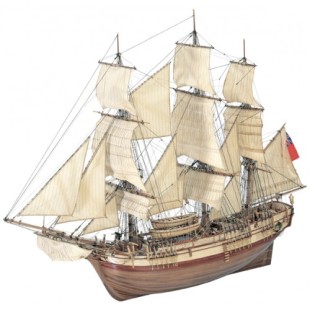 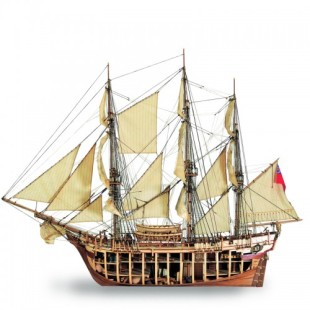 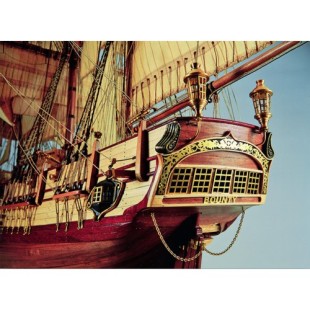 #ART-22810
$589.00
This item is currently Out Of Stock
Pre-Order Now and we will dispatch your order the moment it becomes available.
Scale 1/ 48 Brand Artesania Latina Overview

HISTORY OF THE SHIP: HMS BOUNTY

Discover the HMS Bounty ship, the stage of one of the most famous riots in history with this fantastic wooden model. Captain William Bligh was embarked on a boat with eighteen loyal sailors and carried out a great feat by sailing more than 3,500 nautical miles for forty-seven days until arriving at port, losing only one of his men.

In December 1787, HMS Bounty departed from England for Tahiti to transport bread trees to the Caribbean, finding a great storm that forced them to change course and arrive in Tahiti several months late. This delay forced them to remain on the island several months until it was again possible to collect the shoots from the bread tree.

In this room the crew became habituated to the customs of the natives and established relations with women of Tahiti, almost forgetting their condition of English sailors. After many difficulties on the part of Bligh to reimpose the discipline undertook trip the 4 of April of 1789, producing the mutiny twenty-four days later.

Build your 1:48 scale model of the HMS Bounty ship, scene of one of the most famous riots in the history of navigation. The system of assembly of this model by means of false keel and frames approximates its design to the one of the real ship.

The modeling kit contains high-precision laser-cut board pieces, fine woods such as birch, brass, cast iron, woven, cotton yarns, hand-sewn candles ready to be placed... And the most important thing! For the assembly of the scale model you will have our complete step-by-step instructions in seven full-color languages, accompanied by the full-scale drawings of the completed boat.

This scale model of the HMS Bounty boat includes the possibility of leaving open one of the hull bands to contemplate in detail the interior of the ship. 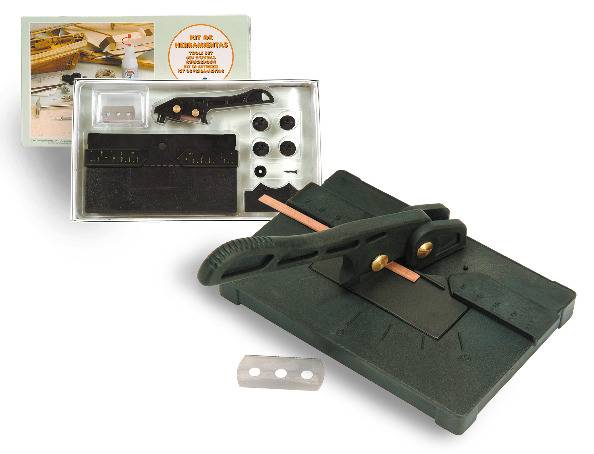 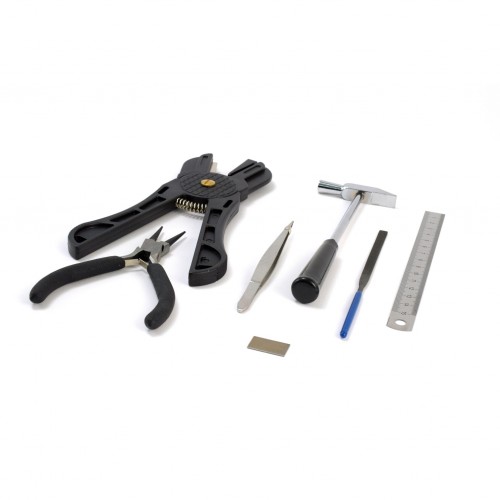