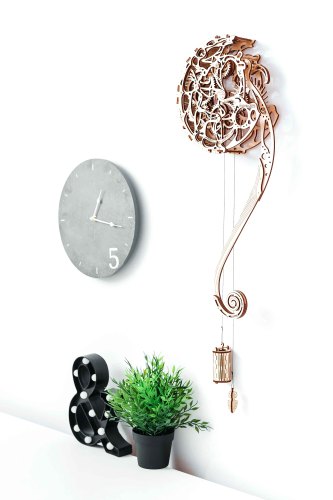 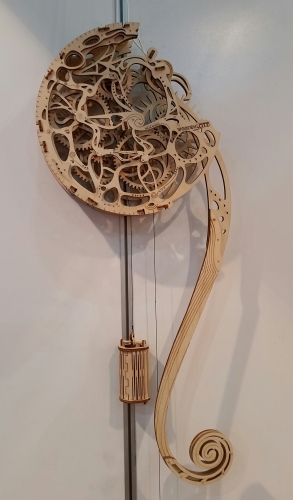 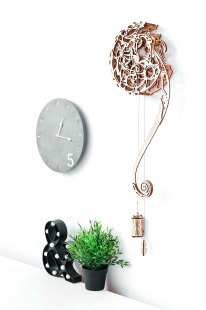 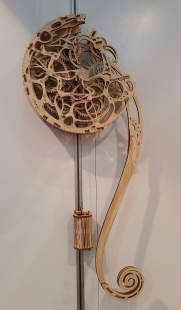 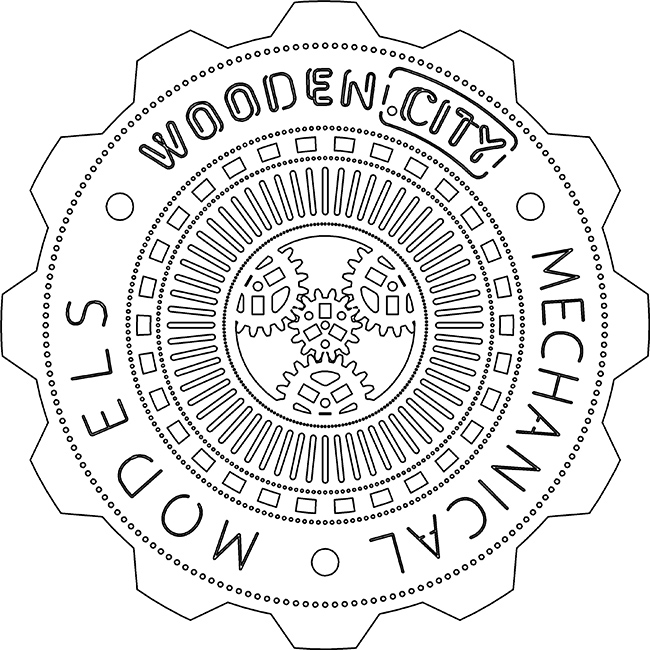 #PENDULUM
$109.00
This item is currently Out Of Stock
Share this:
Brand Wooden City Overview

Pendulum by Wooden.City is a fascinating example of mechanical art and high-level of puzzle challenge.

Assemble 121 parts into a beautiful instrument of time measurement powered by the laws of mechanics. The elegant design of this pendulum covers an intricate engine that make it work for a period of two hours.

Short overview of use of pendulums

Pendulums were in use since ancient times as an instrument for dowsing. However, it wasn’t until the 16th century that they started to explore pendulum as an instrument for measuring time. Basically, it was Galileo who was the first to demonstrate to the public the apparently continuous perpetual motion of a swinging chandelier. Later in years, he began serious studies into the methods of using the pendulum as a time-keeping device. Although, Galileo failed to produce a practical mechanism he explained that air friction and the difficulty of transferring the energy from the pendulum’s oscillations to a cog-wheel.

Finally, in 1657 a Dutch physicist and mathematician Christian Huygens succeeded in producing the first clock based on Galileo’s initial findings. Since then people use the pendulum clock as the standard time-keeping instrument. Curious fact, that the mechanism of the famous London clock tower Big Ben is an example of how efficient pendulums are in timepieces. 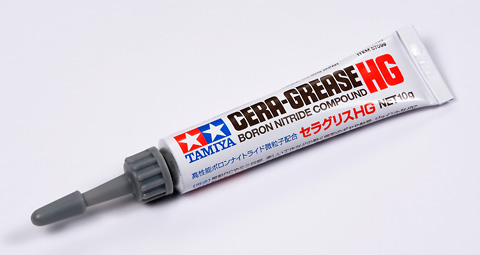