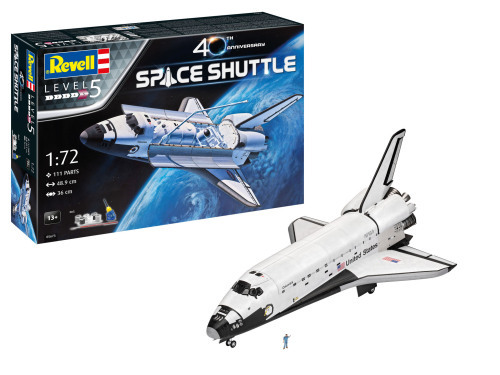 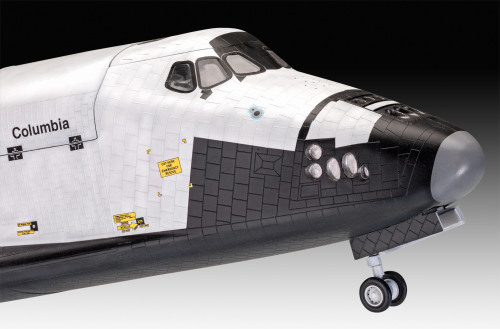 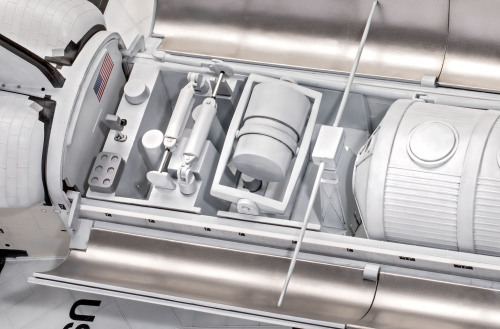 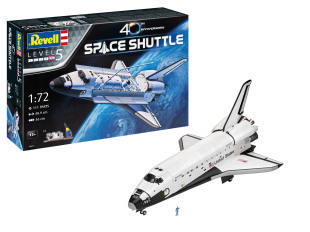 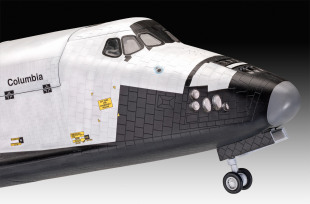 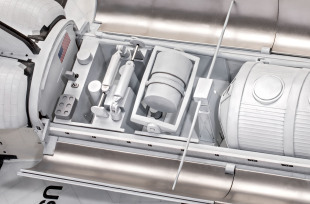 The "Space Shuttle" developed by the US space agency NASA was for a long time the only reusable space transport system in the world. reusable space transport system. It consisted of the components space shuttle (orbiter), with three reusable main engines reusable main engines, an external fuel tank and two solid rockets with a total launch thrust of a total launch thrust of 12.46 MN (1,270,566 kp). The space shuttle could simultaneously carry 24.5 payload and 7 astronauts into a low Earth orbit between 200 and 650 kilometres above the Earth. orbit altitude. The first launch of a space shuttle into space took place on 12 April 1981 with the space shuttle "Columbia". space shuttle "Columbia" 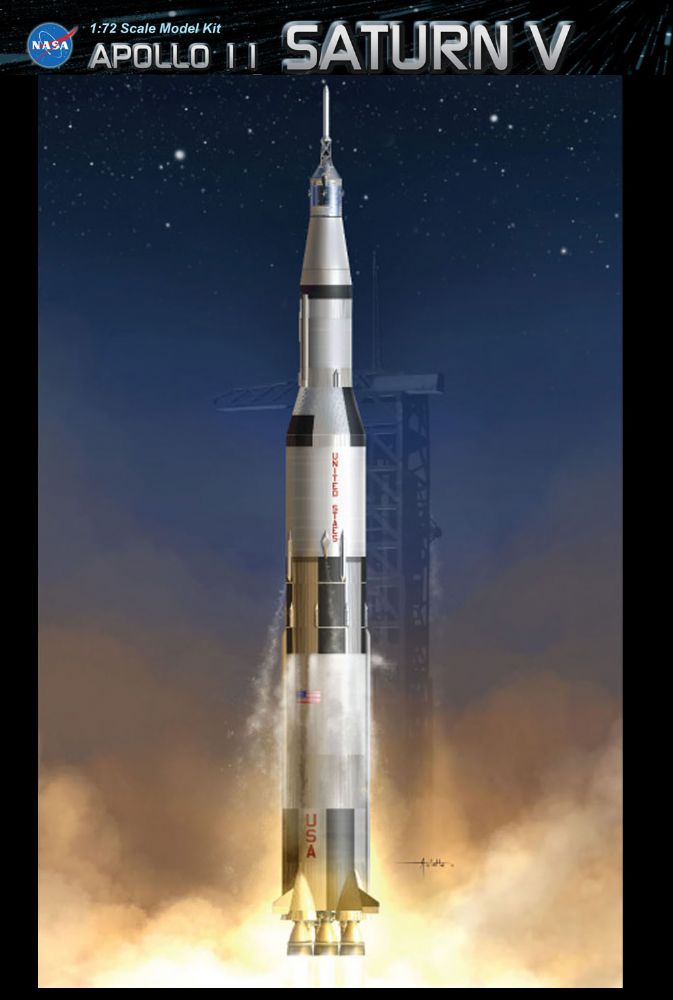