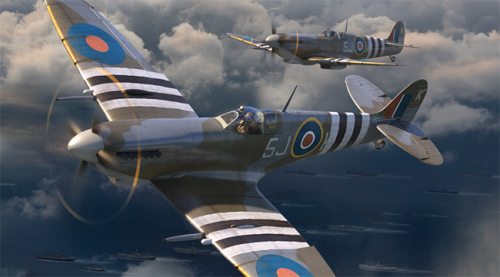 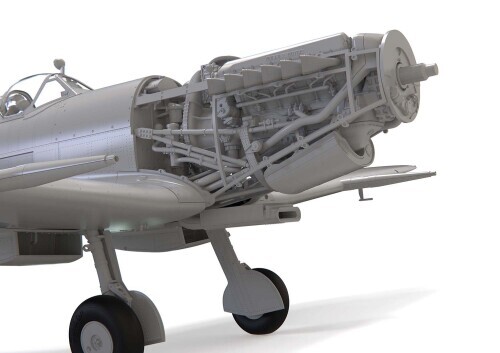 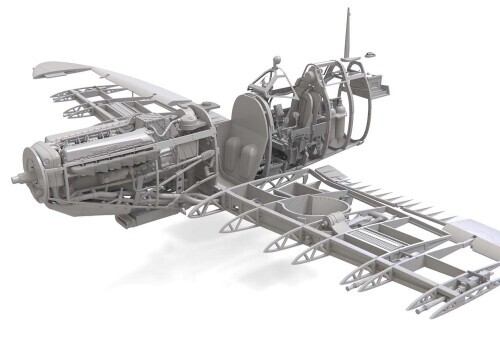 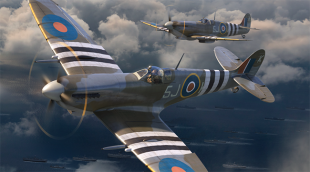 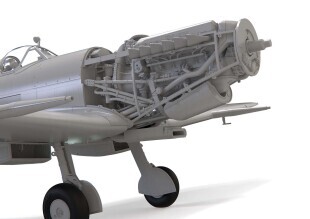 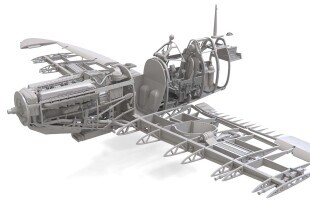 #58 A17001
Call for pricing
This item is currently Out Of Stock
Share this:
Scale 1/ 24 Brand Airfix Overview

Earning its legendary reputation during the Battle of Britain, the Supermarine Spitfire holds an iconic status after serving as a beacon of hope for the nation during their darkest hour. The striking appearance offers elegance, masking the true form of this deadly fighting aeroplane. With continuous development during its service with the RAF and many other nations, the Spitfire is widely regarded as one of the most famous British aircraft types since it first flight over 85 years ago