A model replica of an F-16Mlu belonging to No 1 Squadron of the Belgian Air Force based in Florennes to celebrate its 100th anniversary.

A model replica of the Eurofighter Typhoon. In the air superiority role the Typhoon is optimally configured to operate in both long range and close quarter combat. 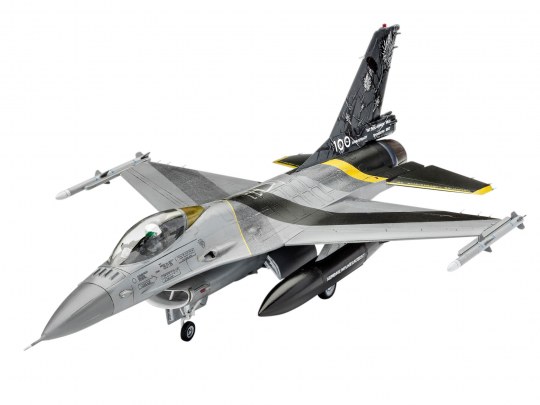