With the special vehicle 234/2, also called Puma, the Wehrmacht had a very powerful armoured scout vehicle from 1943. The 8-wheeled vehicle was equipped with a second rear driver's seat, which made it possible to change direction quickly. The Puma was armed with the 5 cm cannon of Panzer III.

A model construction kit of one of the most famous towing vehicles in the German Wehrmacht . 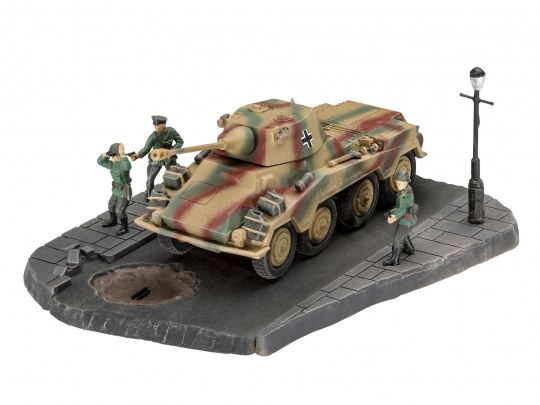 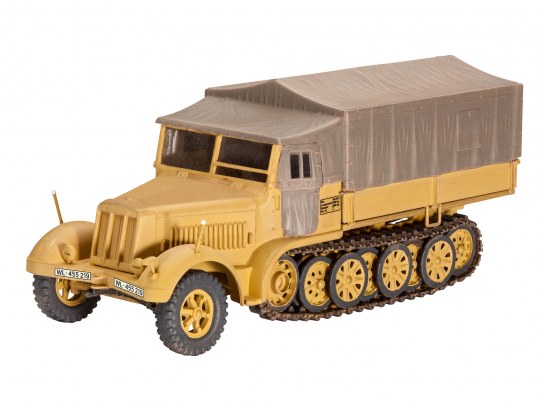