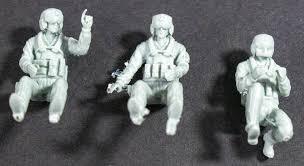 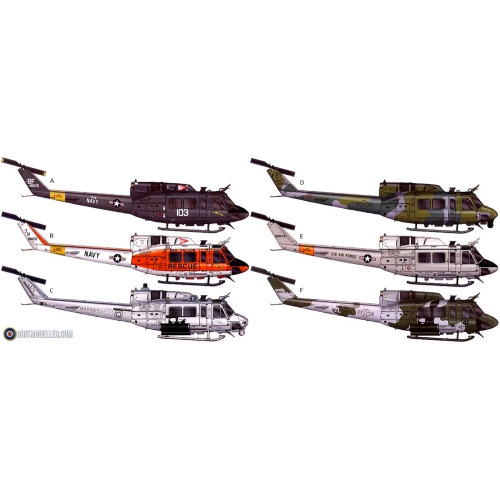 Based on the stretched fuselage Bell 205, the Bell 212 was originally developed for the Canadian Forces (CF) under the designation CUH-1N Twin Huey. Later the CF adopted a new designation system and the aircraft was re-designated CH-135 Twin Huey. The CF approved the development of the aircraft on 1 May 1968 and purchased 50 aircraft, with deliveries commencing in May 1971.

The US military came very close to not procuring the Twin Huey. The purchase of the aircraft for US military use was opposed by the Chairman of the House Armed Services Committee at the time, L. Mendel Rivers. Rivers took this position because the aircraft powerplant, the Pratt & Whitney Canada PT6T was produced in Canada. The Liberal Canadian government of the time had not supported US involvement in Vietnam and had opposed US policies in southeast Asia, as well as accepting US draft dodgers. Rivers was also concerned that procurement of the engines would result in a trade deficit situation with Canada. Congress only approved the purchase when it was assured that a US source would be found for the PT6T/T400 engines. As a result, the United States military services ordered 294 Bell 212s under the designation UH-1N, with deliveries commencing in 1970.

Unlike in the Canadian Forces, in US service, the UH-1N retained the official name "Iroquois" from the single–engine UH-1 variants, although US service personnel refer to the aircraft as a "Huey" or "Twin Huey".

The Bell 412 is a further development of the Bell 212, the major difference being the composite four-blade main rotor. The UH-1N has also been developed into the upgraded, four-blade UH-1Y.