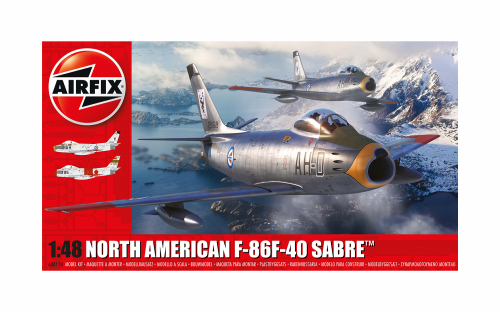 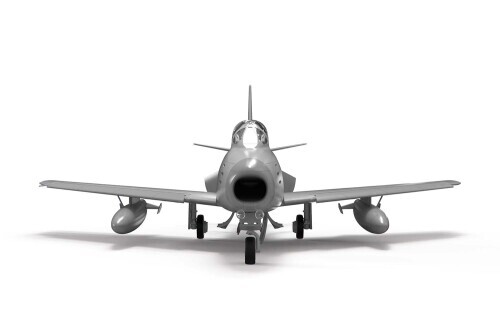 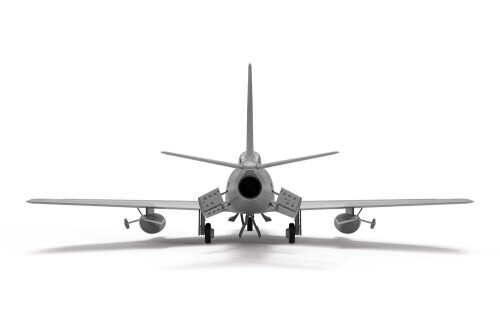 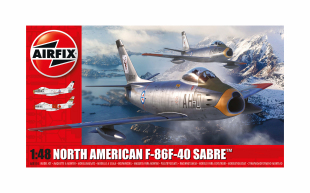 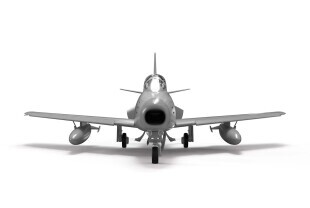 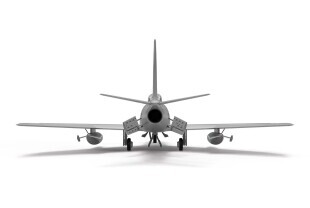 Making full use of the captured German aerodynamic research material, the North American F-86 Sabre is one of the most important aircraft of the early jet era.

A true aviation classic, the Sabre entered service with the U.S Air Force in 1949 and at the time, was the fastest fighter aircraft in the world.