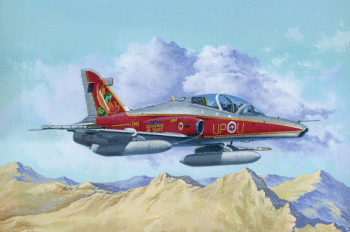 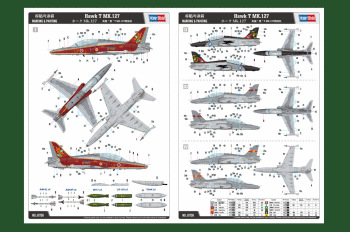 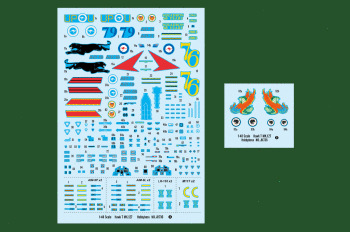 The BAE Systems Hawk is a British single engine, advanced jet trainer aircraft. It first flew in 1974 as the Hawker Siddeley Hawk. The Hawk is used by the Royal Air Force, and other air forces, as either a trainer or a low-cost combat aircraft. The Hawk is still in production with over 900 Hawks sold to 18 customers around the world.
Hawk 127 The Royal Australian Air Force ordered 33 Hawk 127 Lead-in Fighters (LIFs) in June 1997, 12 of which were produced in the UK and 21 in Australia. This variant is also powered by the Adour 871. The Hawk 127 is operated by the RAAF's No. 76 Squadron and No. 79 Squadron which are based at RAAF Base Williamtown and RAAF Base Pearce respectively.