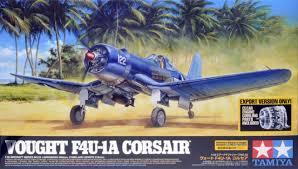 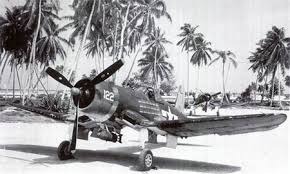 The F4U-1A now makes an appearance in detailed 1/32 scale! The F4U-1A was a (eventual fighter-bomber) variant of the Corsair which was first deployed in the Summer of 1943 and was to play a significant role in the eventual Allied victory in the skies over the Solomon Islands. ?The model accurately captures features specific to the 1A with newly-designed parts, such as the raised pilot's seat, semi-bubble canopy, starboard wing spoiler, lengthened tail wheel strut and more! ?Parts are included to recreate a drop tank and 500lb bomb. ?Trademark inverted gull wing can be assembled in folded or extended positions. ?Comes with 3 marking options.