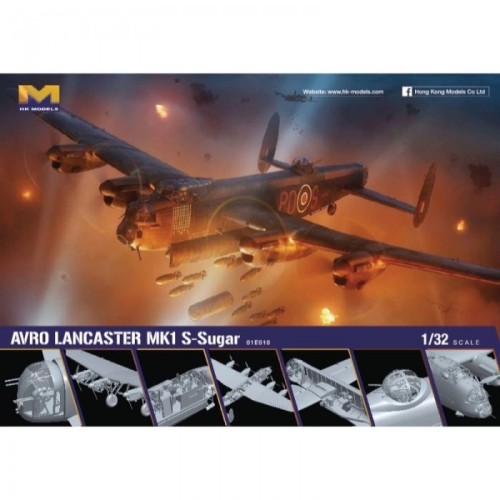 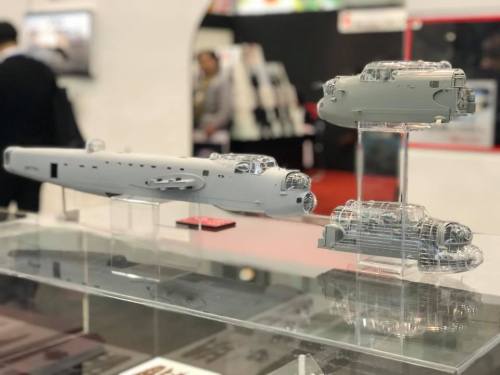 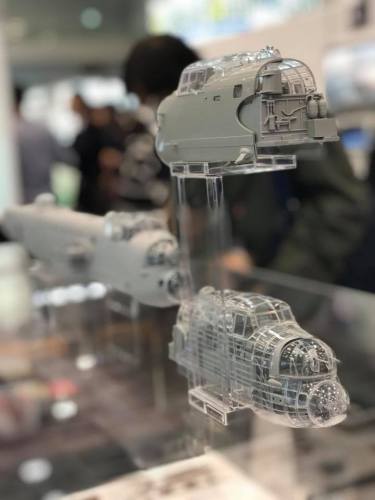 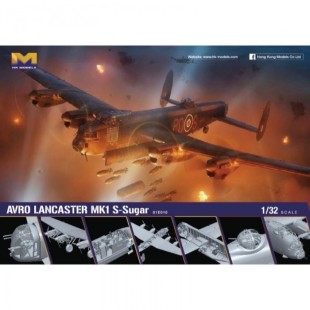 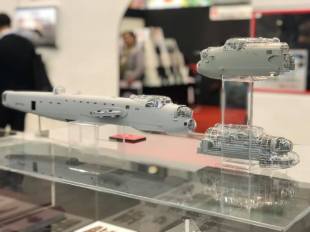 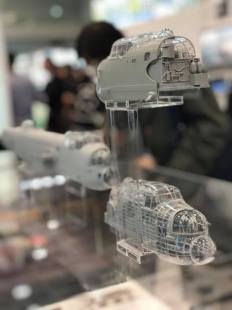 #HK 01E010
$460.00
This item is currently Out Of Stock
Pre-Order Now and we will dispatch your order the moment it becomes available.
Scale 1/ 32 Brand H K Models Overview

With the 1/32 Lancaster release, the factory has received many
suggestions on including a Lancaster clear fuselage .

Modelers would like to show all of the interior detail by using the
crystal clear fuselage halve so the factory has decided to have a
limited edition of Lancaster 1st release with the extra crystal clear
fuselage( forward and main fuselage) halves included standard in the kit.

That means it will have 2 fuselage sets (clear and standard). Modelers
could choose to build with the clear fuselage or not.

The factory would like to know how many Lancaster we would like so they
can reserve the clear version for us.

Once they have the numbers they will then be adding the external details
to the mould meaning it will not be possible to make the crystal clear
fuselage parts again.