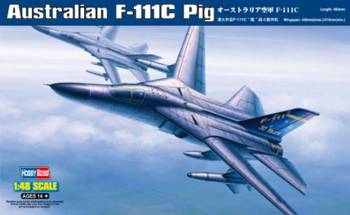 The F-111 Aardvark was designed as a all-weather multi-role aircraft by the General Dynamics. It was the result of the requirement in the 1960s for a long range interceptor to US Navy and deep-strike interdictor to USAF, but the Navy versions was failed, so the project ended as an strike aircraft.

The F-111C is the export version for Royal Australian AF, Australia decided to order 24 in 1963, and received their first F-111C in 1968. However development delays and structural problems delayed acceptance of aircraft by the Royal Australian Air Force until 1973. 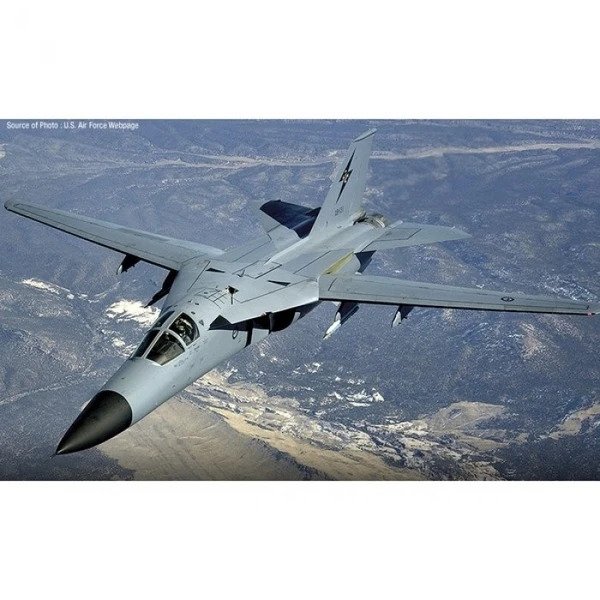