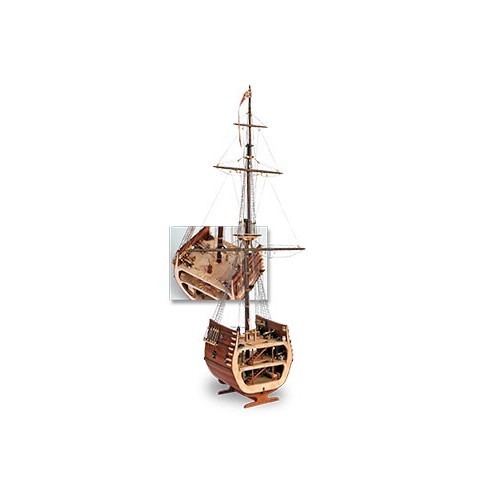 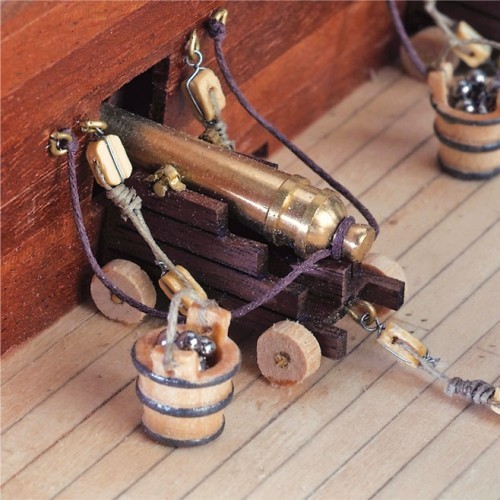 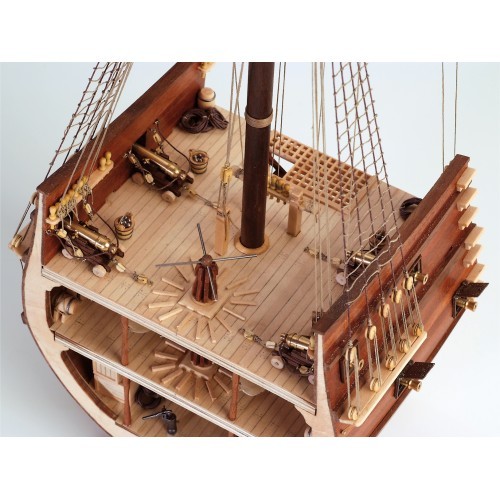 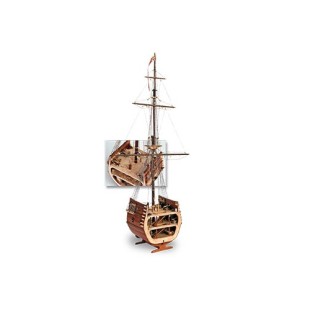 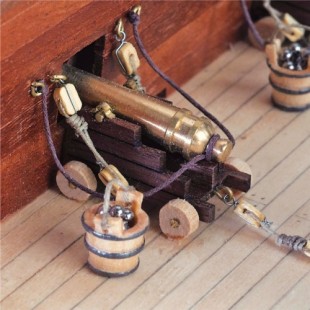 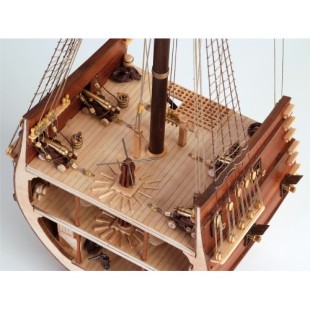 Build this incredible section of the Spanish galleon model from the XVI Century, San Francisco II. Galleons were the most powerful ships of the time and backbone of Spanish maritime power during the sixteenth and seventeenth centuries.

The galleons appeared towards the middle of the XVI Century, thus forming the main nucleus of the Spanish Armada. For almost one hundred and fifty years, the boats were par excellence thanks to their combination of great transport capacity and their firepower, which made them ideal for the long oceanic voyages between Spain and the Indies.

Guided by our detailed instructions, step by step, you can complete your miniature of this historic Spanish vessel.

Build your 1:50 scale model of the section of San Francisco II, the model of the Spanish galleon from the XVI Century. Its construction system using false keel and frames about the assembly of the miniature to the construction of the real Spanish ship.

This section will allow you to examine in depth the construction and structure of the galleon, as well as the detail of its three decks.

San Francisco kit contents include high precision laser-cut board, fine woods, brass, cast iron and a little stand with a metal plate. For the assembly you will be able to follow our complete full colour guide step-by-step in seven languages. 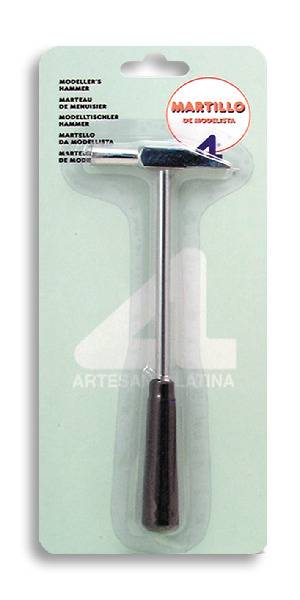