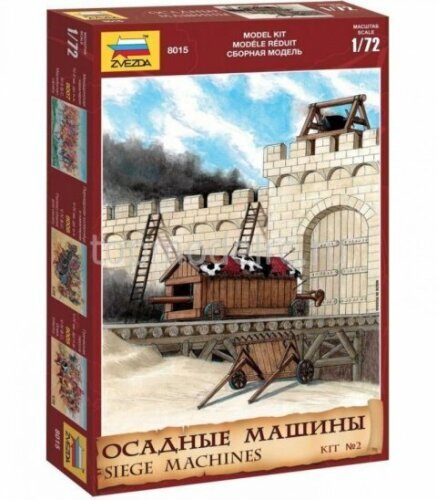 From ancient times different siege engines were used for assaulting and beseiging the fortresses. The most dangerous engine was The Ram. This primmitive but very reliable and powerful engine was intended for crushing walls and gates of enemy fortress. Attackers used Assault Shields not to be harmed by enemy shooting. When attackers reached walls of fortress they used ladders to climb the walls. But defenders of the gates and the walls used Cauldrons With Resin. That cauldrons could make any genius plan of attackers be failed. Siege Engines not can only be constructed and beau'tifully painted, but can be played during long campaigns. Use rules of game system "Age Of Battles". 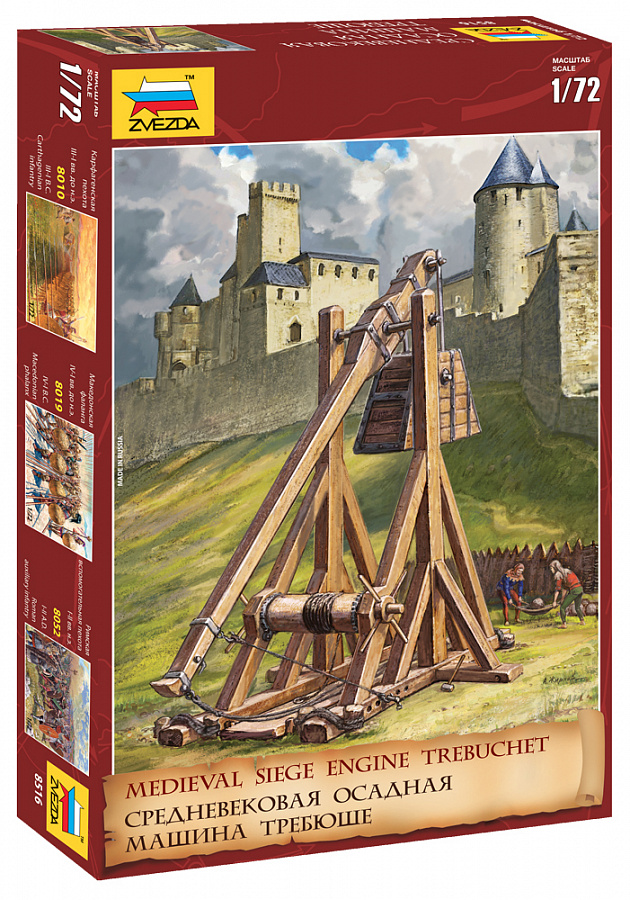