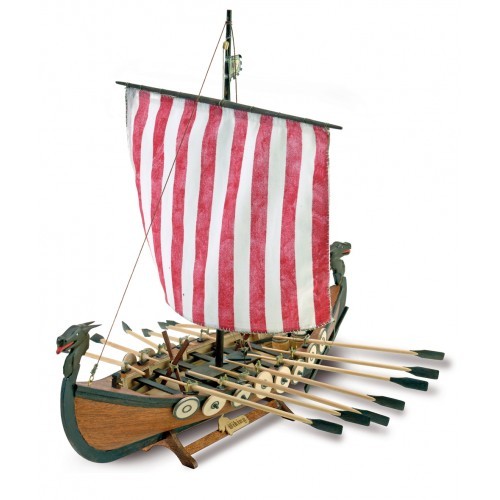 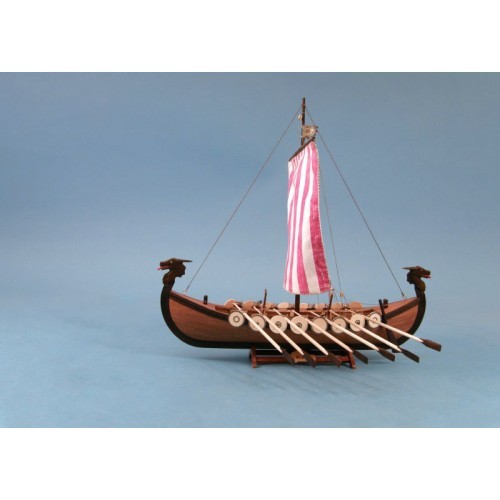 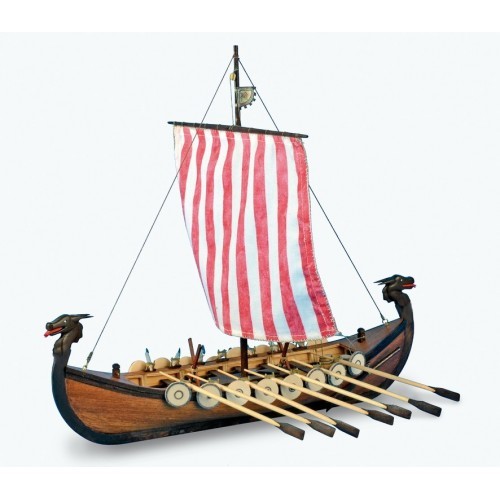 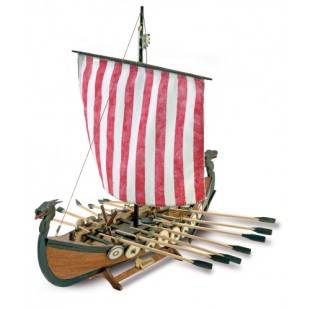 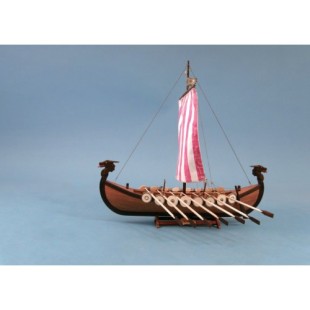 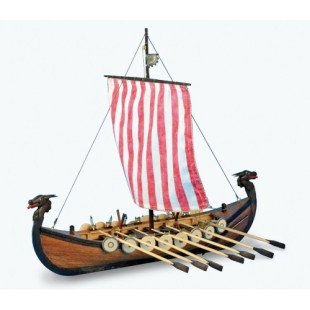 HISTORY OF THE VIKING BOAT: THE FIRST SHIP TO ARRIVE IN AMERICA

The Viking is a 1/75 scale model with a lot of history. Who has not been astonished to admire these sculptural ships in museums or movies and to think of the courage of its crew when navigating inhospitable and dangerous seas. The Vikings were the first Europeans to reach America several hundred years before Christopher Columbus!

For Artesanía Latina, the Viking model also has its history because in 1995 it was the first model we launched in our acclaimed 19000 series of initiation.

Today, more than 20 years later, we present its wooden model completely renovated. Designed for those who want to start on naval modeling and those who have previous experience and want to enjoy building a really nice and emblematic model.

CONTENTS OF THE VIKING MODELING KIT

Designed entirely on 3D, the renenewed wooden model of the Viking includes all the parts of his helmet cut by laser on board of first quality linden. This ensures a precise and pleasant assembly. The hull is double-lined: a first with birch ladles and a second lining with sapelly veneer. The second liner is designed for beginners modellers because it allows hiding the small errors of the first liner.

The Viking modeling kit also includes wood and metal decorations (like the two dragon heads) that give a touch of distinction to the model. We've also included a stand and a nameplate for the new Viking. And, a tradition on this company, a beautiful pre sewn color sail, ready to be fixed to the stick. We have made great efforts also with the instructions to assemble the model of the Viking.

The new Viking includes a DVD for computers or laptops -PC o Mac- with a complete step-by-step colour instructions widely commented and explained so that the assembly of this modeling kit is understandable by all at the same time as pleasant and enjoyable. Some modellers friends are hesitant about not including in the kit a step by step on paper. We understand its arguments but we want to insist on several fundamental aspects: first, the new Viking includes so many photos that makes it unfeasible to print commercially one step at a time.

In addition, thanks to the PDFs included in the DVD (they can print at home if they wish), they will be able to zoom in and out without losing quality or definition so that all the details are clearly visible. In addition, we include for the first time videos tutorials where we show different techniques and tricks of modeling that can not be taught in a printed version. The new Viking also launches the new image of boxes of Artesanía Latina that highlights even more the beauty of our kits.

Elegance, easy assembly and fun, step-by-step with hundreds of photos, videos tutorials, details that give a great realism to the model. These are some of the main arguments that make the new Viking a Legend Boat on naval modeling. 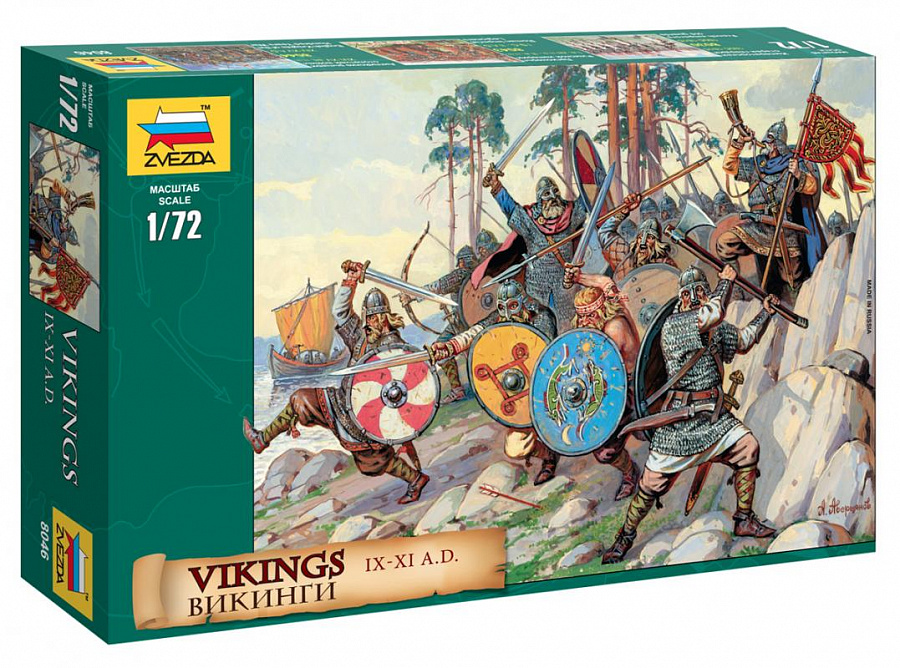 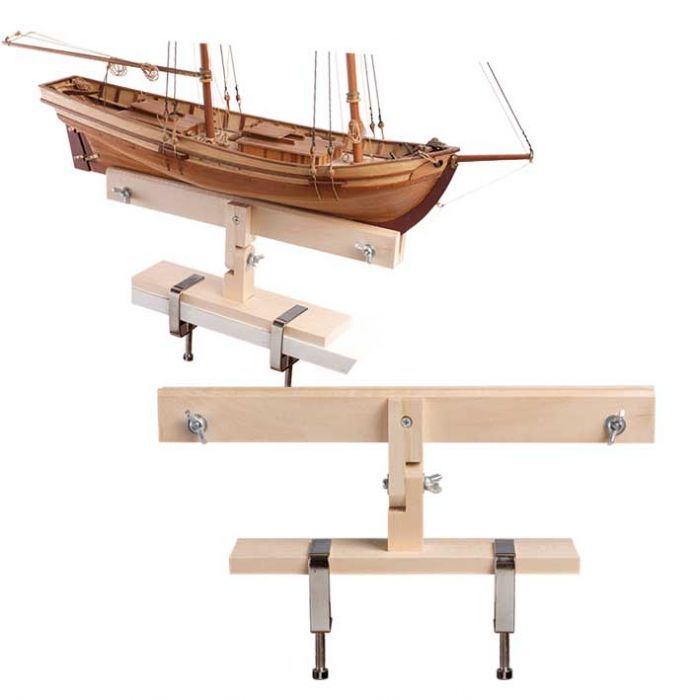 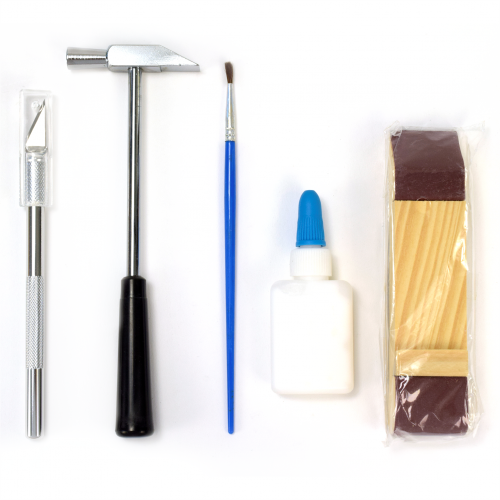