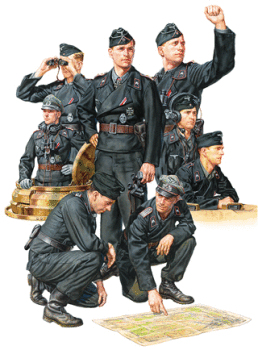 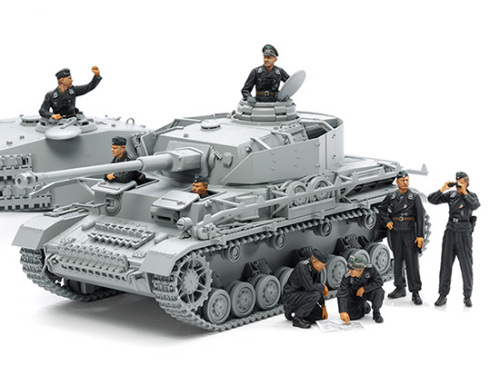 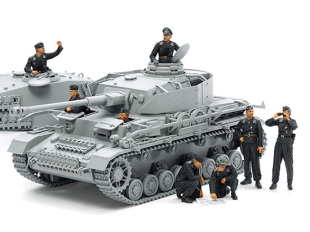 This highly realistic set of 8 WWII Wehrmacht figures will be a great companion for any one of our WWII-era German armor models. Figures are pictured in tank crew uniform, striking a variety of realistic and versatile poses. The three officer figures have a choice of headwear. A range of epaulettes and rank insignia are depicted by the included decals. Includes four full-body and four torso figures.

About the Uniform
Tank crew in the Wehrmacht's armored units were provided with a black double-breasted jacket and pants, with a gray shirt. The right breast was adorned with the national eagle emblem, while shoulder and collar insignia had a pink border. Front buttons were hidden to help minimize the chance of them catching on something in the cramped tank interior that the crew called home