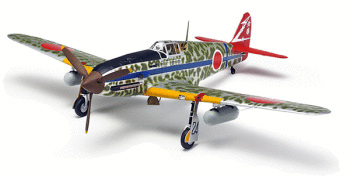 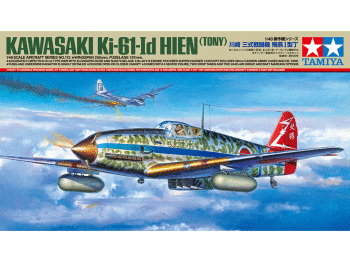 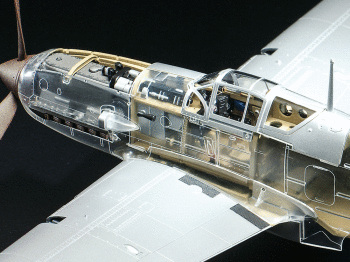 #T61115
$64.95
This item is currently Out Of Stock
Pre-Order Now and we will dispatch your order the moment it becomes available.
Scale 1/ 48 Brand Tamiya Overview

In Desperate Defense
The Hien was officially adopted by the Imperial Japanese Army (IJA) in 1943, and stood out among its Japanese aircraft contemporaries in the Pacific War on account of its liquid-cooled Ha-40 engine, slimline fuselage and long, elegant wing. A number of different variants were produced, among them the Ki-61-Id which featured a 20cm-elongated nose to house 20mm cannons, plus 12.7mm machine guns in the wing. In fact, with 1,360 units it was the most prolifically produced Hien variant; its superior performance at higher altitudes meant that it was often given the brief of taking on incoming U.S. B29 bombers in the skies around the home islands of Japan. One IJA unit which notably deployed the Hien was the 244th Air Group led by Captain Teruhiko Kobayashi.