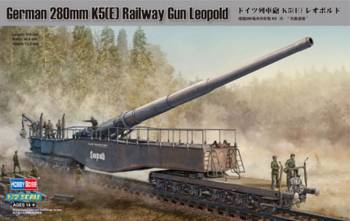 After the NSDAP come to power in 1933 the German military began a major
rearmament program and on the list of weapons needed were modern
railway guns.

The Leopold had an unconfirmed range of 11 miles.

It is fired from a turntable affording a 360 degree traverse.

A central jack helps support the tremendous weight of the gun and
carriage.

The German Leopold Gun was the largest weapon, which lobbed
shells at American troops at “ Anzio Beach ”.

When not firing, the gun was rolled back into the tunnels out of the sight of Allied
reconnaissance.

Although both guns had been extensively damaged, Allied
forces were able to salvage the Leopold and after reconstruction of the
railway, moved the gun to Naples for shipment to the United States .

The Leopold is currently on display at the Aberdeen Proving Ground in
Aberdeen , Maryland . 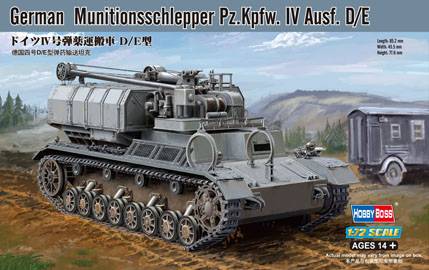 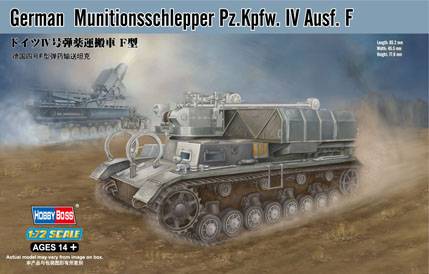