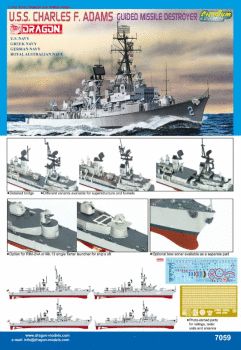 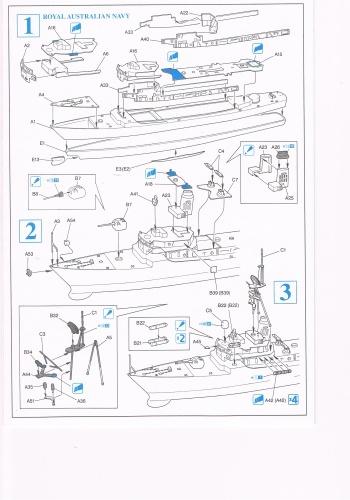 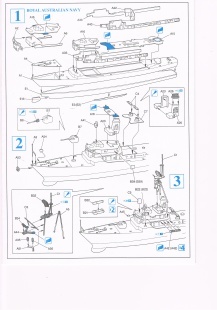 About This Title:
Intended as a follow-on to the Forrest Sherman class destroyers the ship was originally designated as DD-952. Outwardly similar to the Sherman class, Charles F. Adams was the first U.S. Navy ship designed from the keel up to launch anti-aircraft missiles. To reflect the increased capabilities of the ship and to distinguish it from previous destroyer designs, Charles F. Adams was re-designated DDG-2 prior to the ship's launching. 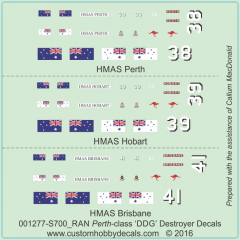